Notice to all fans of Cosplay, make sure you check out Craving Quest today 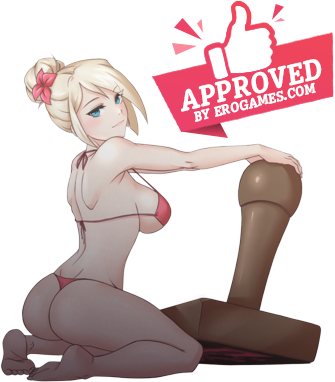 Jump into the world of a sexy, naughty, free to play matching 3 game featuring hot girls, rich visual novel elements, sexy characters, fierce battles, animated sex scenes and addictive gameplay with a deep card collection and fusion/upgrade system. Play on your PC or smart device! Puzzles and Panties is matching 3 Puzzle Engine with RPG style battling with addictive gameplay! There are over 250 cards to collect on launch with more being added all the time! Rich Visual Novel elements with a masisve ongoing story and fluid sexy animated sex scenes tied directly into the story. Game is compatable with mobile devices and has a cross saving with PC/MAC.

In this comic game, Wild School, you will get to know Ayoko, Chizu and Rai, three rebellious young women. In this book where you can unlock scenes, you will have to try to tame them. You will play a cool retro fruit machine full of surprises – get lots of free spins and two incredible games as a special bonus. Your goal is to win big. Back the schoolgirl you like best in a beauty pageant, or be brave and ask her to go out with you on a date. Then it’s up to you to see if you can woo her and get her to show you something really special! Play Wild School and enjoy fun and hot girls!

Women 24/7 (40 pages) A desert island, entirely for women there just to pleasure you, the perfect place to let it all go and to make all your wildest fantasies come true. All those experiences you have dreamed about are now within reach. Have a good time in this holiday haven for sex, welcome to Harem Island!